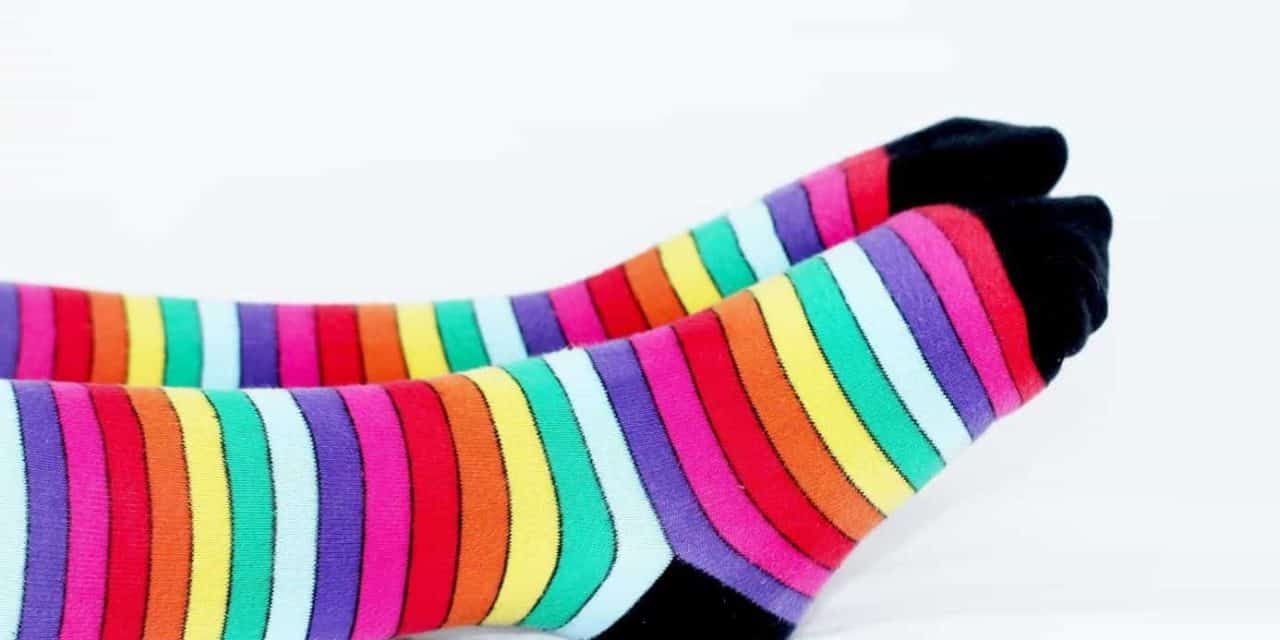 Classic dating sites for traditional heterosexually oriented love are a dime a dozen. But what about if you are one of those people who feel like they belong to a minority community like LGBTQ (Lesbian, Gay, Bisexual, Transgender and Queer) and polyamory?

Then the search for a suitable counterpart is often much more difficult. Like-minded people are severely underrepresented in the general singles exchanges and large dating portals with a heterosexual orientation.

The desire for partner happiness becomes a search for the famous needle in a haystack. And who wants to waste countless hours with frustrating experiences, unsuccessful attempts to get to know each other and failed dating attempts, when there is no better, faster and less complicated way?

A virtual haven for a young, open generation beyond a monogamous relationship construct – that was the mission of the two founders Tobias Betschart and Tobias Knaus when they launched the first free love portal on June 3, 2020.

The world is becoming more and more colorful and open to the most diverse concepts of life and love. Here, the dating platform Poly-Amorie.de makes a further contribution.

People express love in different ways and no two relationships are the same. Polyamory and the fact of having a relationship with more than one person has become an increasingly controversial topic of discussion in this context in recent years.

Although most people have heard the term polyamory, not everyone realizes the significance or dynamics of these non-monogamous relationships.

The sober definition according to Wikipedia is:


“Polyamory or polyamory refers to a form of love life in which a person loves several partners and maintains a love relationship with each one, this fact being known and lived consensually by all involved.”

A polyamorous relationship, then, is a type of non-monogamous relationship that differs from a “normal” relationship in that multiple people are involved – not just two. Polyamory is a made-up word and is meant to make it clear that it is not just about sex, but about love.

The term is related to polygamy or polygyny. The latter refers to a form of polygamy in humans and the conduct of simultaneous marriage-like relationships. Polygamy is based on the concept of polyamory.

Polyamory is often mistakenly thought of as an open relationship – which is not always the case.

In reality, polyamorous relationships are unique in that they consist of multiple loving partnerships. So it’s not just about sex.

Polyamorous relationships can vary from couple to couple.

For some people, a polyamorous relationship means being in a relationship with multiple people, but basically having one main partner. For others, polyamory is the possibility of being in two completely separate relationships at the same time.

There is open communication between the partners.

How can polyamory work?

For such a relationship to be successful, all parties must communicate openly and honestly about what they expect, want, and need from the relationship.

This is the essential cornerstone for a stable partnership of more than two partners.

Although openness and freedom are top maxims of this model, there are still boundaries whose adherence is important for success – whether by specifically defining who can enter into a relationship (and with whom), or by limiting how much time can be spent with each partner.

Maintaining open communication is a key factor in ensuring that problems do not occur. If this does not succeed, secrets arise and jealousy can manifest and spread.

This form of connection between more than two partners does not only exist among us humans, but can also be observed many times in the animal world.

Therefore, it is quite possible to postulate that this form of open relationship is natural and has its permanent place in our world.

In turn, one might also ask the question, “Is monogamy natural?”.

Poly-Amorie.de – The new freedom to love

Back to the newly founded online platform for polyamorous people. For the target group of this partner exchange, the desire to throw monogamous ways of thinking overboard is at the top.

One’s own sexuality is more in the foreground than ever – especially among young people – and inclinations away from conventions no longer want to be hidden.

It can be observed that social acceptance for alternative relationship models and partnership constructs is increasing. This is also evident in the media, TV shows, and influencers and advertising figures. Nevertheless, there is still a long way to go to completely break up the classic monogamous relationship image in a society that is almost exclusively heterosexual.

Thanks to Poly-Amorie.de, however, you no longer have to hang around on dubious and shady platforms to make acquaintances with like-minded people. Here there is no taboo, labeling or social ostracism just because of the alternative way of living and loving apart from the usual gender roles and relationship models.

Further questions about this alternative form of relationship are answered in the following article from Badische Neue Nachrichten “Polyamory: Why should I love only one person?”.

Among them, “Polyamory and children: is it possible?”, “Is there jealousy in polyamorous relationships?” and “Why not just monogamous?“.

The approximately one-year development phase of the platform took place in all stages in close coordination with bloggers and influencers, such as Nadine Primo, who deal intensively with the topic of open sexuality.

The feedback, opinions and feedback on the idea, concept and implementation flowed directly into the development. In this way, it was possible to capture the real needs, wishes and also the specifics of the community in its full spectrum and to take them into account from the very beginning. This was also the birth of the first cooperations, which continue to fertilize the further development of the contact exchange to this day.

What does the partner exchange have to offer?

Poly-Amorie.de is a place of free love. All types of sexuality, gender roles, and relationship styles are welcome here.

In addition to women, men and couples, divers or transgender people can also register to search for a partner or to exchange ideas with the community. Registration is free of charge.

The same applies to the creation of one’s own profile including information on sexual orientation and a meaningful personal profile.

The profile is then enhanced with pictures that can be placed in open or private albums.

The open search function allows you to quickly find suitable contacts in Germany, Austria and Switzerland and then get in touch with them via the in-house chat.

To keep away fakes, spammers and scammers, new profiles, pictures and free texts are checked manually. An authenticity check is possible on a voluntary basis.

Still quite a lot in the pipeline….

For the platform’s founders, the journey is far from over. There are still numerous plans on the table just waiting to be implemented. The contact exchange is to be gradually expanded and developed into a complete universe of free sexuality.

For example, work is already underway to give members the opportunity to write and publish their own contributions.

An absolutely unique selling point of Poly-Amorie.de is, in contrast to general single stock exchanges or well-known social networks, that explicitly no sexual taboo takes place.

Also commendable is the consistent incorporation of feedback from their members or people from the community in the further development of the platform. This shows that the needs and wishes of the target group are taken quite seriously.

This thanks the operators with positive feedback and active participation. This could be the recipe for a real success story and we wish operators and members alike a wonderful journey in the world of free love.